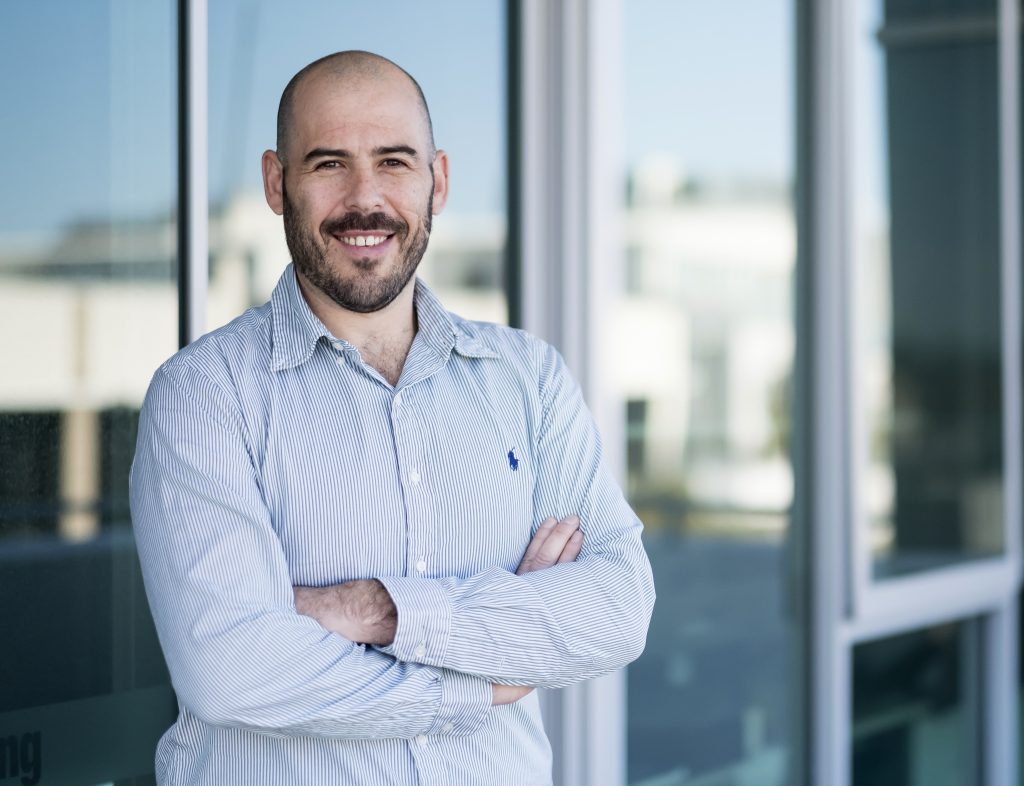 Kevin is the Finance Director of Nicheliving Home Loans. Kevin is a multi-award winning business industry recognised advisor. Along with winning The advisors Elite Business Writer of the year for the past 2 years, Kevin has also been awarded the coveted MPA top 100 brokers award and has been recognised by Australian finance group as one of the top producing brokers in Australia for the past 3 years.

With a very significant property portfolio, Kevin has a wealth of understanding and knowledge in property and is very passionate in generating wealth through smart property investment. 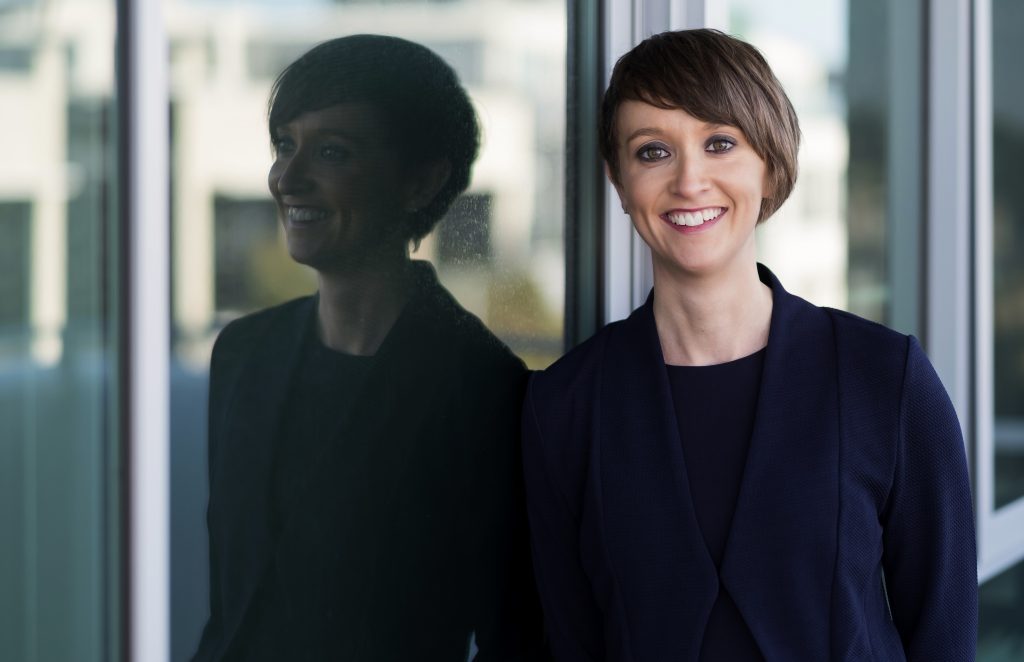 Originally from Northern Ireland Michelle moved to Perth almost 5 years ago after travelling around Australia with friends. Graduating with a degree in Mathematics from Queen’s University in Belfast, with over 3 years’ experience in the Finance Industry.

Michelle oversees the finance team and displays a high level of support to her colleagues and clients.
Michelle joined the Nicheliving team in 2012, where she worked very closely with the sales team before seeking a change and joining Nicheliving Home Loans in 2015. Michelle enjoys regular trips to the movies, play dates with her niece and nephew, travelling overseas and keeping active. 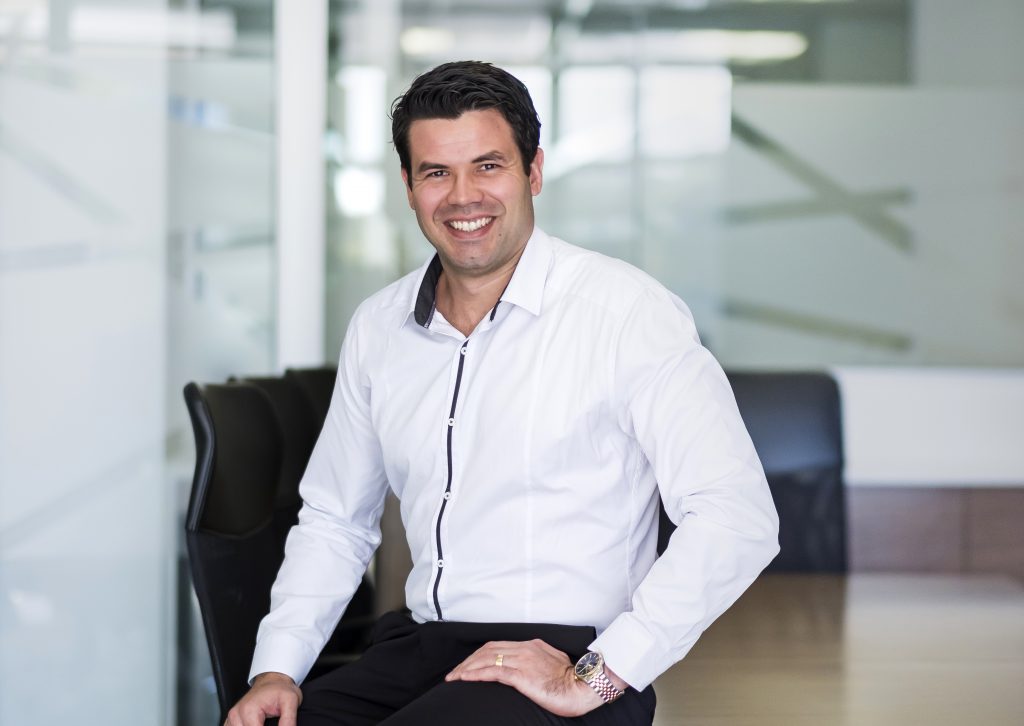 Wayde has been a valued member of the Nicheliving Home Loans
team since July 2014 starting off as doing loan processing he has further developed his career into becoming a broking and finance consultant after completing his Diploma in Finance and Mortgage Broking Management.

Prior to working in the finance industry for the past 2 years Wayde has experienced working in different roles such as Building / Construction, Health / Medical and Hospitality.

Busy father of two young boys, Wayde often gets mistaken for the very famous Clark Kent. In his spare time when he isn’t fighting crime Wayde enjoys kicking a footy around, taking his family on camping trips and keeping active. 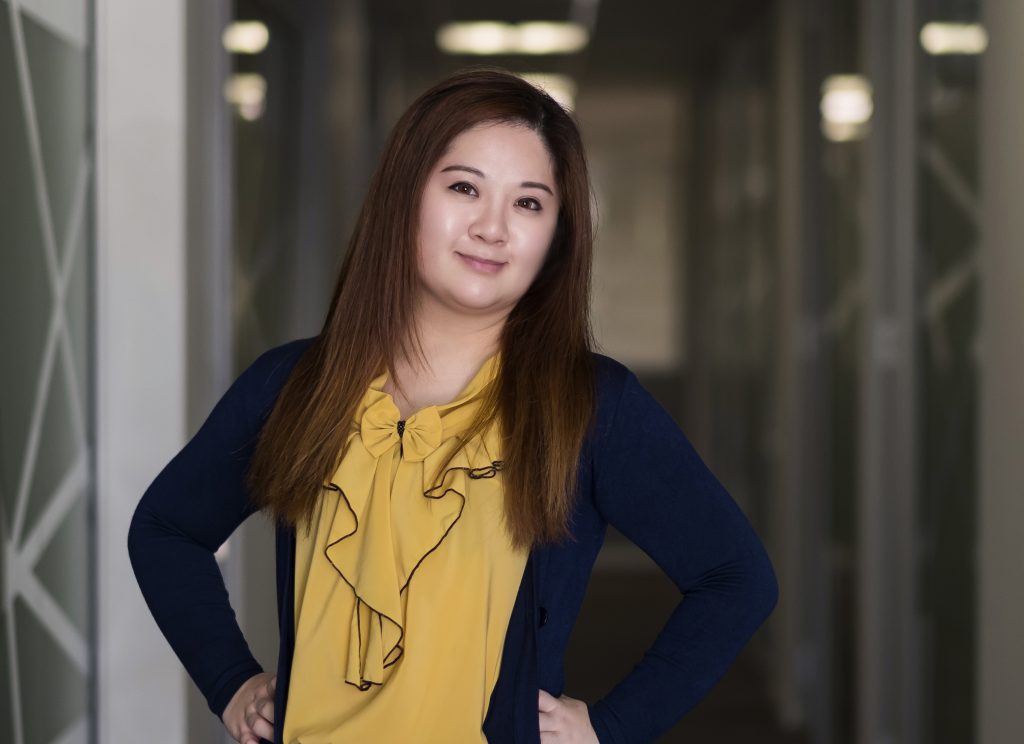 Originally from Malaysia, Vanessa made the move to Australia in 2008 with a keen level of interest in the finance sector.

Vanessa attended Curtin University where she obtained a Bachelor of Commerce Majoring in Accounting and Finance in 2011.

Joining the Home Loans team in April 2015 Vanessa aims to deliver an exceptional and informative level of customer service to all of her clients. Being able to speak 3 languages fluently, including  Bahasa Melayu, Mandarin and Cantonese.

When she isn’t out wining and dining around Perth with friends, in her spare time Vanessa enjoys reading, travelling the world and has a love of great music.