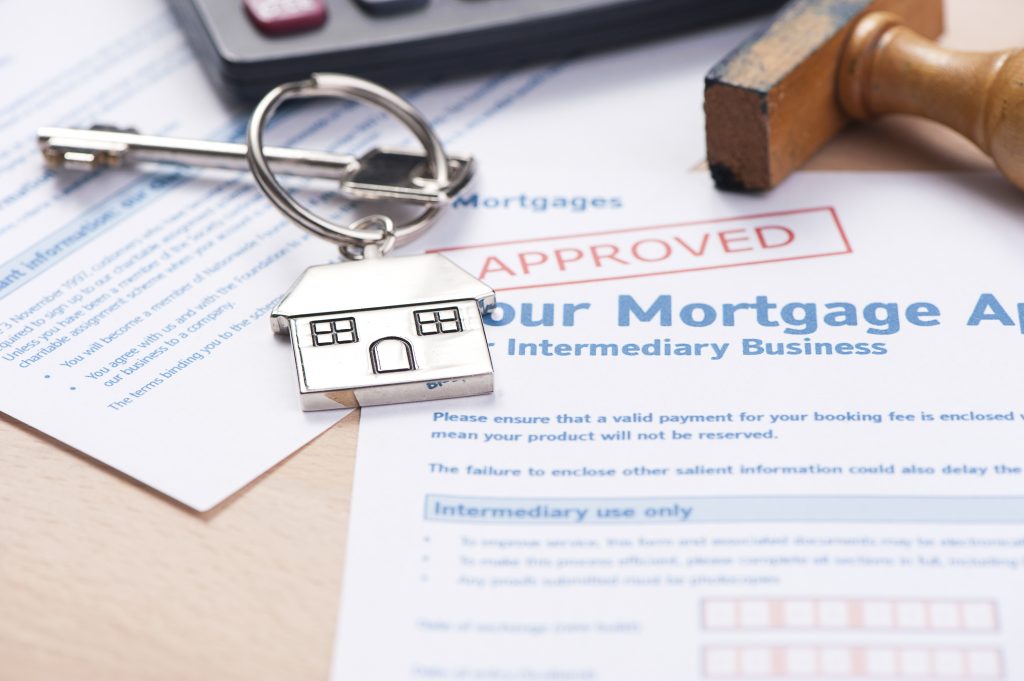 The Turnbull government will present to parliament its plan to help first home buyers save for a deposit through superannuation.

Legislation to allow people to make up to $30,000 in voluntary super contributions over two years and then withdraw it when ready to buy a property is scheduled to be introduced in the lower house on Thursday 7th September.

The scheme was announced in the May budget in a bid to reduce pressure on housing affordability.

The measure was meant to start on July 1 and Treasurer Scott Morrison has been pushing the scheme, even though it has not yet been legislated.

Labor confirmed last month it will not support the scheme, arguing it won’t do anything to address housing affordability.

It believes it will instead undermine Australia’s superannuation system.

The government is also set to introduce a bill that would tax foreign owners who buy residential property and leave it vacant.

Our team of experienced home loan specialists aim to find the right loan to suit you and your specific needs.