What Lies Ahead of the Federal Election & Budget 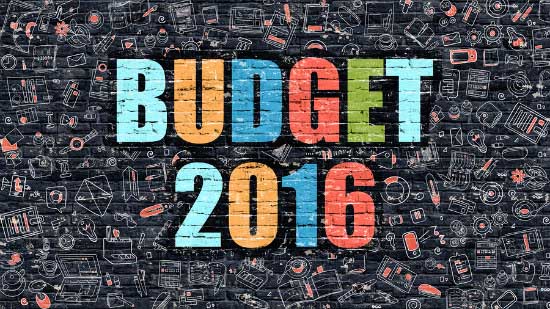 This year holds a new Federal election for Australia, and we’re heading to the polls this weekend to choose a new party to lead the nation – or stick with the current one. Nobody can accurately predict the outcome, and we won’t know the outcome until the final vote has been counted. However, what is guaranteed is that things will change after this weekend, no matter which major party is in power come Monday.

So, what lies ahead of the Federal Election for your finances and current or potential property investments? Here’s what we know so far from the major parties.

‘Gearing’ means borrowing money to purchase an asset – so in the case of buying a property, this means taking out a loan. Negative gearing means that the interest you are paying on the loan is more than the income. Though this option may not seem ideal, many homeowners choose negative gearing to acquire an asset and then make a profit back on capital growth.

Again, it is difficult to predict the outcome of these possible policy changes, but experts are suggesting that if changes are made to negative gearing and the CPT, it could lead to increases in rent prices and possible decreases in property prices.

The Liberal Party have stated that the caps on after-tax contributions will only hit a very small percentage of wealthy people and retirees, but there is some discussion that it will also simply hit those who have been diligent with their super funds.

So, what does all of this mean for you and your potential or current properties? When it comes to super, this could change things for older Australians – particularly those who were planning to sell a property and put a significant portion of their earnings into their superannuation accounts, as some of those earnings may be taxed at 15% from next week onwards.

Although we’re in the know here at Nicheliving Home Loans, we can’t tell you what will happen after next week, and the above is just a guideline. However, we can suggest that you start planning for the future: no matter what that holds whether it be looking at buying a property, taking out a loan, or adding to your investment portfolio.

Our team of experienced home loan specialists aim to find the right loan to suit you and your specific needs.